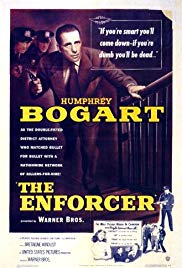 Storyline:After years of pursuit, Assistant D.A. Martin Ferguson has a good case against Murder, Inc. boss Albert Mendoza. Mendoza is in jail and his lieutenant Joseph Rico is going to testify. But Rico falls to his d... 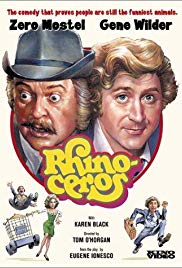 Storyline:Originally an absurdist play by Eugene Ionesco, Rhinoceros tells the story of a French town plagued by rhinoceroses. These are not ordinary rhinoceroses, but people who have been victims of "rhinoceritis." O... 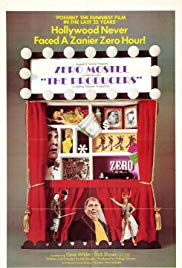 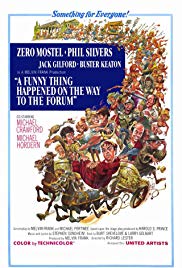 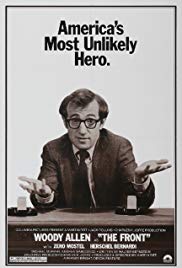 Storyline:In the early 1950s Howard Prince, who works in a restaurant, helps out a black-listed writer friend by selling a TV station a script under his own name. The money is useful in paying off gambling debts, so h...