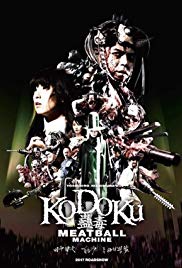 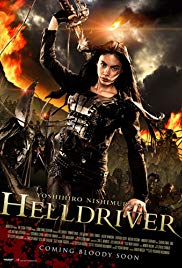 Storyline:Still reeling from the events of a zombie apocalypse, a young woman, along with a group of allies, makes her way across a dystopian Japan in search of her mother, the Zombie Queen.User Reviews: Another Yoshi...