Storyline:The Rapture has come and gone, in its wake is a famished wasteland filled with desperate looters, marauders and scavengers. In this third installment of The Revelation Road Saga, Josh McManus finds himself i... 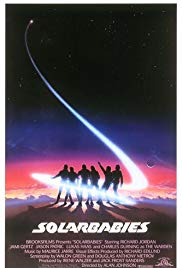 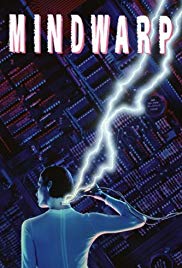 Storyline:A young woman in a post-apocalyptic world rebels against the status quo, in which everyone lives their lives out in a virtual reality fantasy world of their own choosing... With consequences she couldn't hav... 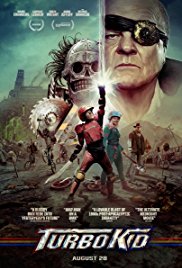 Storyline:In a post-apocalyptic future, THE KID, a young solitary scavenger obsessed with comic books must face his fears and become a reluctant hero when he meets a mysterious girl named APPLE. Despite their efforts ...