Storyline:A cargo aircraft crashes in a sandstorm in the Sahara with less than a dozen men on board. One of the passengers is an airplane designer who comes up with the idea of ripping off the undamaged wing and using... 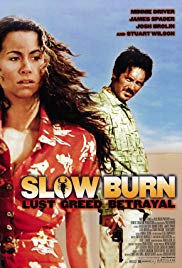 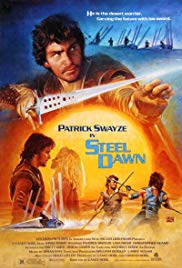 Storyline:In a post-apocalyptic world, a warrior wandering through the desert comes upon a group of settlers who are being menaced by a murderous gang that is after the water they control.User Reviews: Steel Dawn (198...