Storyline:A woman is planning to leave her husband for another man when hubby has a nasty accident. She keeps getting flashbacks of something compelling that had happened to her a year before, which builds to a supern...

Storyline:A young singer in Los Angeles named Winter Rose (Kim Whalen) is chosen to be the successor to a world-famous star who is retiring because of a cancer diagnosis.User Reviews:

Storyline:Kirsten Dunst plays a young woman (Lidda), who is searching for her father (James Caan). She finds herself at odds with her boyfriend who wants nothing but a carefree lifestyle.User Reviews:

Storyline:After being released on parole, a burglar attempts to go straight, get a regular job, and just go by the rules. He soon finds himself back in jail at the hands of a power-hungry parole officer.User Reviews: ...

Storyline:A doctor's wife tires of his obsession with model trains, and spends her days wondering about the son she gave up for adoption at birth. While eating at a roadside café, she encounters a British hitchhiker, ... 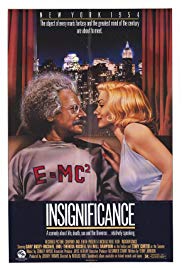 Storyline:Four 1950's cultural icons (Albert Einstein, Marilyn Monroe, Joe DiMaggio and Senator Joseph MacCarthy) who conceivably could have met and probably didn't, fictionally do in this modern fable of post-WWII Am... 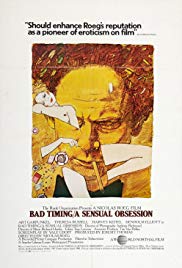 Storyline:The setting is Vienna. A young American woman is brought to a hospital after overdosing on pills, apparently in a suicide attempt. A police detective suspects foul play on the part of her lover, an American ... 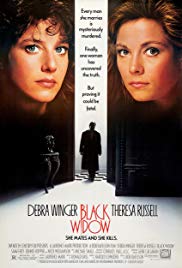 Storyline:Catherine is a black widow. "She mates and then she kills". Black Widow is the story of a lady (Catherine) who marries lonely millionaires, waits until they've changed their will to leave all to their belove... 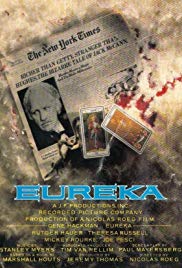 Storyline:Arctic prospector Jack McCann, after fifteen years of solitary searching, becomes one of the world's wealthiest men when he literally falls into a mountain of gold in 1925. Years later, in 1945, he lives in ...