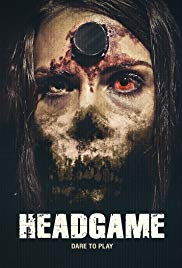 Storyline:A group of young people awake, locked inside a warehouse with cameras screwed into their heads. It becomes apparent that they are unwilling competitors in a deadly game, and they will need to murder each oth... 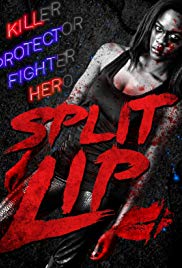 Storyline:In the underground world of contract killers, mistakes cannot be tolerated. Set "Doreé Seay", a top brutal mercenary with an icy exterior, finds out the hard way when one mistake sends her on a treacherous m... 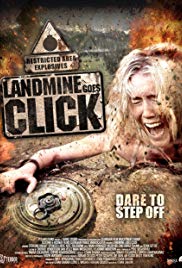 Storyline:Three American tourists are crossing a desolated landscape of European Georgia. One of them steps on an armed landmine. But that seems to be a minor threat compared to the nightmarish happenings that the aft...