Storyline:A couple undergo the trials and tribulations of getting married due to the crazy dynamics of their respective mothers.User Reviews:

Storyline:The film presents the naïve vulnerability of human life, the sincere saga of love and pain, and the glimpse of human emotions in raw form. So much of human nature is captured within the frames of the film, y... 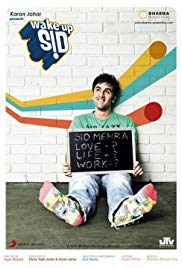 Storyline:In Mumbai, Sid Mehra is, in the words of his father, an arrogant, spoiled brat. He lives with a doting mother, subservient brother, and a father who covers his expenses and credit card bills. Sid takes his c...