Storyline:A porcelain doll and a sleeping woman. How will they interact through her dreams?User Reviews: Unconventional in almost every way imaginable, this heavily stylized near-masterpiece of avant garde animation d...

Storyline:In 1885, Africa is a succulent cake destined to be wildly divided and everyone wants a piece. A disturbed European king, a Pygmy working in a luxury hotel, a successful but lonely businessman, an enslaved po...

Storyline:Adaption of H.P Lovecrafts The Dreams in the witchhouseUser Reviews:

Storyline:A quiet young English girl named Alice finds herself in an alternate version of her own reality after chasing a white rabbit. She becomes surrounded by living inanimate objects and stuffed dead animals, and ...

Stories from the Hotel Next to the Haunted Hospital (2006)

Storyline:Feeling forgotten by the children of the world, old St. Nick decides to skip his gift-giving journey and take a vacation. Mrs. Claus and two spunky little elves, Jingle and Jangle, set out to see to where al...

Storyline:When Dr Frankenstein decides to retire from the monster-making business, he calls an international roster of monsters to a creepy convention to elect his successor. Everyone is there including Dracula, The W...

Storyline:The Quays' interest in esoteric illusions finds its perfect realization in this fascinating animated lecture on the art of anamorphosis. This artistic technique, often used in the 16th- and 17th centuries, u...

Storyline:The charismatic Sir Lionel Frost considers himself to be the world's foremost investigator of myths and monsters. Trouble is, none of his small-minded, high-society peers seems to recognize this. Hoping to f... 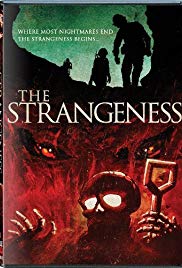 Storyline:A group of explorers surveying an abandoned goldmine are trapped in a cave in, and find themselves at the mercy of a slimy, mysterious creature.User Reviews: There are tales about these mountains. These tale... 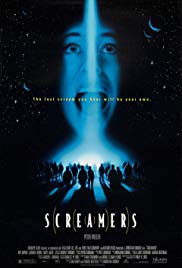 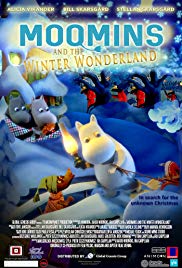 Moomins and the Winter Wonderland (2017)

Storyline:Moomintroll decides to stay awake to explore the winter instead of having his winter slumber as usually. Winter is certainly totally different than he had imagined.User Reviews: This is the new Disney. I lov... 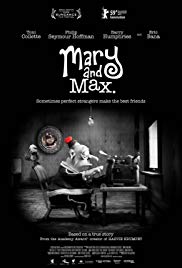 Storyline:In the mid-1970's, a homely, friendless Australian girl of 8 picks a name out of a Manhattan phone book and writes to him; she includes a chocolate bar. She's Mary Dinkle, the only child of an alcoholic moth...