Storyline:New York detective Ichabod Crane is sent to Sleepy Hollow to investigate a series of mysterious deaths in which the victims are found beheaded. But the locals believe the culprit to be none other than the gh... 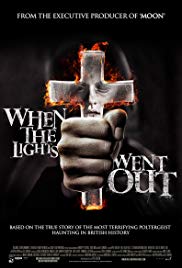 Storyline:Yorkshire, 1974. Britain is in recession, the oil crisis and black outs loom large. The Maynard family move into their dream house, only to find a "presence" already living there. Len, Jenny and their daught... 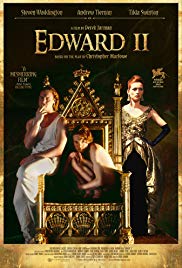