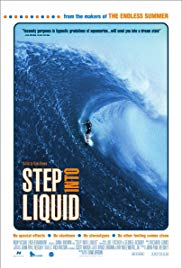 Storyline:Surfers and secret spots from around the world are profiled in this documentary.User Reviews: 'Step Into Liquid' director and writer carries on the torch of his father, Bruce Brown's legacy with an even more... 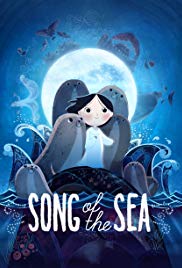 Storyline:Saoirse is a child who is the last of the selkies, women in Irish and Scottish legends who transform from seals into people. She escapes from her grandmother's home to journey to the sea and free fairy creat...