Storyline:An isolated guy with cerebral palsy is railroaded into helping an unassertive comedienne, and finds love and acceptance through stand-up comedy.User Reviews: Despite its many flaws, ‘Standing Up For Sunny’ i... 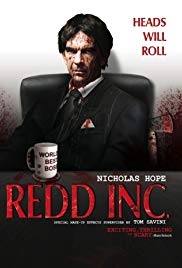 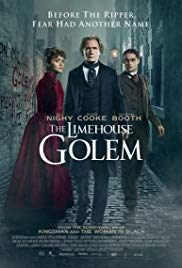 Storyline:In Victorian London, a Scotland Yard inspector hunts down the sadistic killer behind a series of gory, Jack the Ripper-Like murders.User Reviews: The new horror thriller film set in the Victorian Era The Lim...