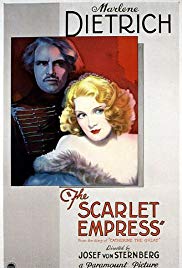 Storyline:Young Princess Sophia of Germany is taken to Russia to marry the half-wit Grand Duke Peter, son of the Empress. The domineering Empress hopes to improve the royal blood line. Sophia doesn't like her husband,...