Storyline:When New York attorney Gordon Hocheiser meets Louise Callan, the girl of his dreams, he schemes to eliminate his aging, senile mother, even though he promised his late father that he'd always take care of he... 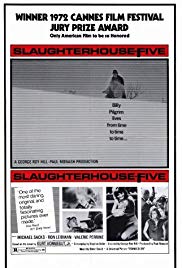 Storyline:Using his own terminology, Billy Pilgrim is "unstuck in time", which means he is moving between different points in his life uncontrollably, although he is aware of it at certain of those points as witnessed... 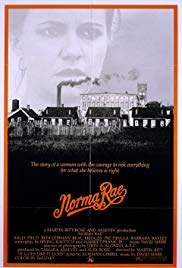 Storyline:Like a lot of her family before her, Norma Rae works at the local textile mill, where the pay is hardly commensurate with the long hours and lousy working conditions. But after hearing a rousing speech by la...