Storyline:Twin brothers -- one rough and tough, the other a city-bred milquetoast -- compete for their father's fortune.User Reviews:

Storyline:On a flight transporting dangerous convicts, murderer Ryan Weaver manages to break free and cause complete chaos throughout the plane. As various people on board fall victim to Weaver, it is ultimately down ... 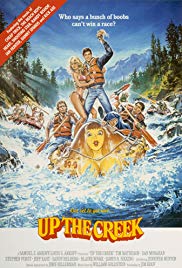 Storyline:Bob McGraw is in his 12th year of college, goofing his way through life. Bob the slacker, Irwin the alcoholic geek, Gonzer the human food disposal and Max the ne'er do well are the four losers forced and bri... 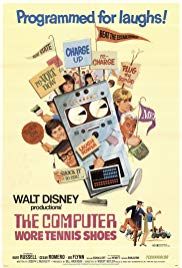 Storyline:Some college students manage to persuade the town's big businessman, A. J. Arno, to donate a computer to their college. When the problem- student, Dexter Riley, tries to fix the computer, he gets an electric...