Storyline:In Lincoln City, some inhabitants have extraordinary abilities. Most live below the poverty line, under the close surveillance of a heavily militarized police force. Connor, a construction worker with powers... 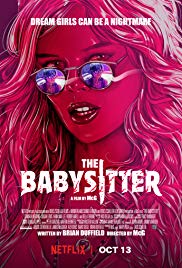 Storyline:Cole (Judah Lewis) loves his babysitter (Samara Weaving) Bee. She's hot, funny, and popular. One night, in a moment of defiance, Cole secretly stays up past his bedtime to discover she's actually a cold-bloo... 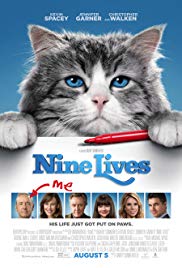 Storyline:Tom Brand (Kevin Spacey) is a daredevil billionaire at the top of his game. His eponymous company FireBrand is nearing completion on its greatest achievement to date - the tallest skyscraper in the northern ...