Storyline:The Last 5 Years by Tony award winning composer and lyricist Jason Robert Brown is a musical deconstruction of a love affair and a marriage taking place over a five year period. Jamie Wellerstein is a young,...

Storyline:Dramatic comedy about two unlikely people who find each other while looking for love. Judith Nelson (Holly Hunter) is suddenly single after discovering her husband of fifteen years, a successful doctor (Mart... 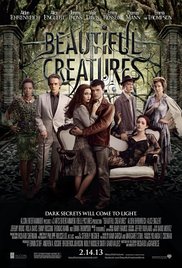 Storyline:Teenager Ethan Wate is obsessed with his urge to finish high school and go on to college in order to leave the small town of Gatlin, South Carolina behind, until a mysterious girl begins to inhabit his dream... 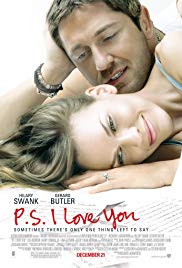 Storyline:Holly Kennedy is beautiful, smart and married to the love of her life - a passionate, funny, and impetuous Irishman named Gerry. So when Gerry's life is taken by an illness, it takes the life out of Holly. T...