Storyline:As a conscript in war-time Japan's military, a pacifist struggles to maintain his determination to keep his ideals.User Reviews: 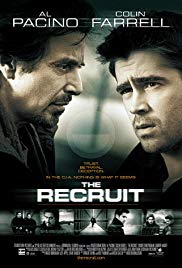 Storyline:In an era when the country's first line of defense, intelligence, is more important than ever, this story opens the CIA's infamous closed doors and gives an insider's view into the Agency: how trainees are r... 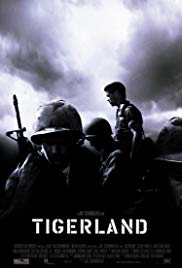 Storyline:In September 1971, a platoon of recruits arrives in Ft. Polk, LA, for infantry training before leaving for war. The final week takes place in Tigerland, a swamp similar to Vietnam. Jim Paxton has enlisted; h...