Storyline:In 1921, Eugene O'Neill rejects the use of blackface and casts African American actor Charles Gilpin in the lead of his groundbreaking play "Emperor Jones".User Reviews:

Storyline:Based on the real life story of Kevin Lewis, the film follows his childhood of abuse, his descent into a life of crime and the way he put his life together again afterwards.User Reviews:

Storyline:A mother desperate to reconnect with her troubled daughter becomes embroiled in the urban legend of a demonic witch.User Reviews: **Don't watch twice (or even once)**rnrnI like Katee Sackoff, she's usually a...

Storyline:Armed robber and career criminal Jack Cregan seeks to discover the truth behind his father's murder and his stolen heist money and in doing so puts his life in danger. The devastation that Jack soon discover... 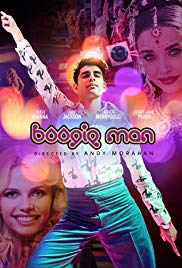 Storyline:A British-Indian teenager struggles with his cultural heritage in modern-day London, falling for a white, 20-something actress/model during a 1970s-themed exhibition, and becoming obsessed with both her, the... 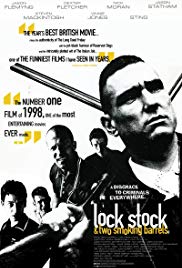 Storyline:Four Jack-the-lads find themselves heavily - seriously heavily - in debt to an East End hard man and his enforcers after a crooked card game. Overhearing their neighbours in the next flat plotting to hold up...