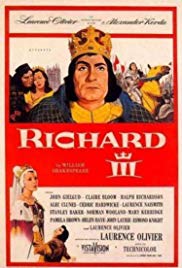 Storyline:Richard's military skills have helped to put his older brother Edward on the throne of England. But jealousy and resentment cause Richard to seek the crown for himself, and he conceives a lengthy and careful...