Storyline:Loosely based on the Charles Dickens' classic novel, User Reviews: 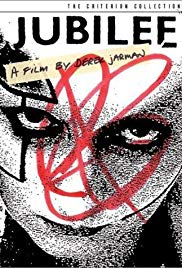 Storyline:From the distant 16th century, Queen Elisabeth I summons the spirit Ariel with the aid of the court's alchemist, the sage Doctor John Dee, to witness the appalling revelation of a dystopian London drowned in...