Storyline:A Michigan farmer and a prospector form a partnership in the California gold country. Their adventures include buying and sharing a wife, hijacking a stage, kidnapping six prostitutes, and turning their mini... 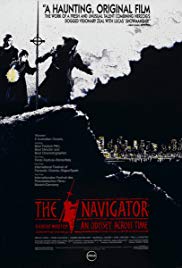 The Navigator: A Medieval Odyssey (1988)

Storyline:A young boy in 14th century Cumbria (north of England) keeps getting visions he cannot explain. His village has so far been spared from the black death, but the villagers fear its imminent arrival. With the ... 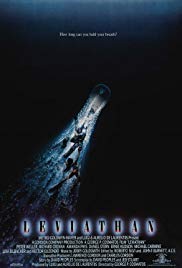 Storyline:Underwater deep-sea miners encounter a Soviet wreck and bring back a dangerous cargo to their base on the ocean floor with horrifying results. The crew of the mining base must fight to survive against a gene... 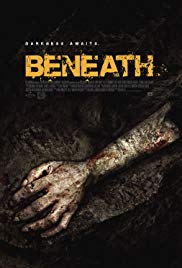 Storyline:Samantha "Sam" Marsh is in a bar during her father's retirement party. After growing up in a small town coal mining community, she's decided to study environmental law instead of following in her father's fo...