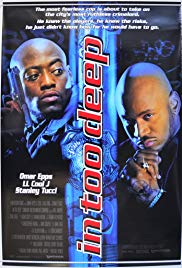 Storyline:Jeff Cole is a recent graduate of the Cincinnati police academy who dreams of working undercover. His wish is granted and through success is given the task of taking down state-wide crack dealer Dwayne Gitte... 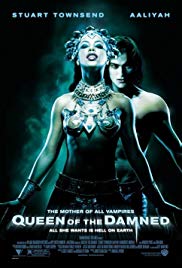 Storyline:After many years of sleeping in his coffin, the vampire Lestat awakens only to find that the world has changed and he wants to be a part of it. He gathers a following and becomes a rock star only to find tha...