Storyline:Scientist Doctor Who accidentally activates his new invention, the Tardis, a time machine disguised as a police telephone box. Doctor Who, his two grand-daughters, and Barbara's boyfriend Ian are transported... 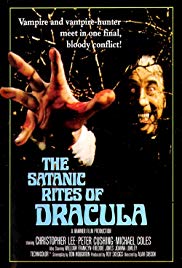