Storyline:Saint Peter, a reluctant but passionate leader, from the crucifixion of Jesus to his own. The film's first half dramatizes the New Testament's User Reviews:

Storyline:Tita is passionately in love with Pedro, but her controlling mother forbids her from marrying him. When Pedro marries her sister, Tita throws herself into her cooking and discovers she can transfer her emoti... 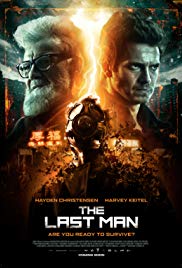 Storyline:Tov Matheson is a war veteran with post traumatic stress disorder who perceives that the end of the world is coming. After establishing a relationship with a dubious Messiah, he leaves his normal life to beg...