Storyline:Eight Māori female directors have each contributed a sequence to this powerful and challenging feature which unfolds around the tangi of a small boy who died at the hands of his caregiver.User Reviews:

Storyline:Sophie loved Edmund, but he left town when her parents forced her to marry wealthy Octavius. Years later, Edmund returns with his son, William. Sophie's daughter, Marguerite, and William fall in love. Margue... 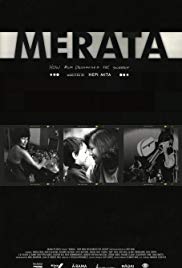 Merata: How Mum Decolonised the Screen (2018)

Storyline:Documentary portrait of pioneering filmmaker and mother Merata Mita, detailing how her filmmaking intersected with the lives of her children and indigenous filmmakers globally, and featuring rare archival fo... 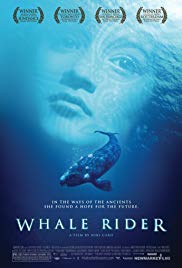 Storyline:On the east coast of New Zealand, the Whangara people believe their presence there dates back a thousand years or more to a single ancestor, Paikea, who escaped death when his canoe capsized by riding to sho...