Storyline:In 2006, the drug trade is booming; trafficking between Asian and Europe is at an all time high. It is at this time that the Malaysian intelligence and Anti-Narcotic department are called upon for assistance...

Storyline:The Malay Chronicles: Bloodlines (released in Malaysia as "Hikayat Merong Mahawangsa") is an adventure feature film set against the backdrop of ancient Malay, Roman and Chinese civilizations. It tells the ta...

Storyline:A reserved, quiet young lad (Botak) bears a secret admiration towards Fighting-Fish, who rents a stall in the same coffee shop. He was never bold enough to confess his love towards her and only conveyed it t...

Storyline:An elite team of six female rookie police recruits fails to graduate as they resist to retreat in the final test when the situation gets out of hand. But their eminence provides them with another opportunity...

Storyline:Starting as a story of a bullied young female factory worker, the film amps up its frightening tropes as it gradually escalates into a feverish nightmare. An evil boss, an abusive father, a sibling’s mysteri...

Storyline:A flu like infection has taken over KL which turns into a zombie outbreak as we follow three intersecting stories of the survivors fleeing for safety.User Reviews:

Storyline:Kamal and Erin, a couple facing midlife crisis after prolonged lack of real communication, caused by years of failure at trying to have a baby. On their 10th year anniversary, they decide to have a trip to B...

Storyline:Kak Limah is discovered dead by villager. Since then, her ghost has been spotted around Kampung Pisang, making the villagers feel restless. Enter Encik Solihin, who tries to help by shooing her ghost away fr... 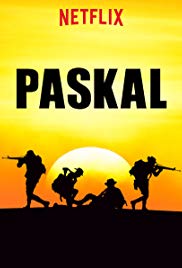 Storyline:PASKAL, or Pasukan Khas Laut, is an elite unit in the Royal Malaysian Navy. The movie follows the true events of PASKAL's Lieutenant Commander Arman Anwar and his team's mission to rescue a tanker, MV Bunga ... 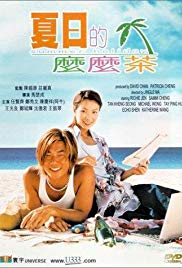 Storyline:A Hong Kong woman gets fired and heads to a Malaysian island to sell her half of a beach to a resort developer. Her cousin's sold his half to a local man who doesn't want to sell. It starts with hate between... 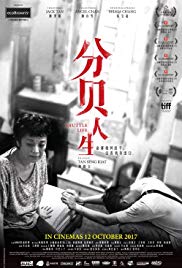 Storyline:Ah Qiang lives in the big city and struggles to take care of his mentally unstable mother and his 5-year-old sister, Hui Shan. When a speeding car kills Hui Shan in an accident, Ah Qiang is desperate to clai... 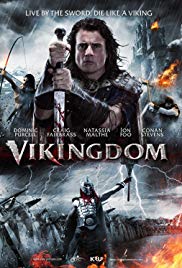 Storyline:In the midst of time comes the clanging of steel against steel, a collision of myth, history and fiction.... "Vikingdom". Loosely based on Viking legends and the epic poems they left as record, combined with... 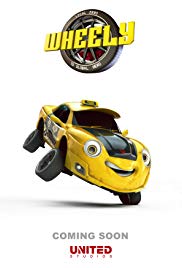 Storyline:After a really bad crash, Wheely was demoted from a rookie racer to a downtown cabbie with a mountain of debt and a bruised ego. The cause of the accident is no other than Putt Putt, his philosophical/Feng S... 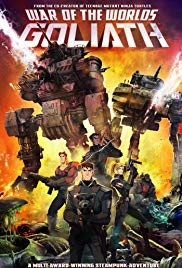 Storyline:A retro-futuristic epic of steampunk battle set in 1914. It has been 15 years since the original H.G. Wells Martian invasion. Fearing another attack, the human race has prepared itself. This is the story of ... 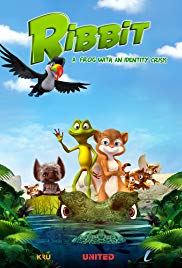 Storyline:A fantastic journey sometimes begins with one tiny little hop. Ribbit is a frog with an identity crisis. Unlike frogs, he hates hopping and has a strong aversion to water. Feeling a misfit, he is full of que... 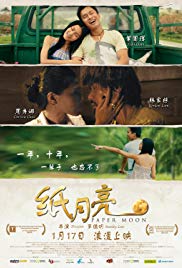 Storyline:Paper Moon is inspired by the popular The Iron Lady which has won 5 Golden Awards. The movie is centered around The Iron Lady who has showcased her iron fist in winning the race in business world. Song, a bo...