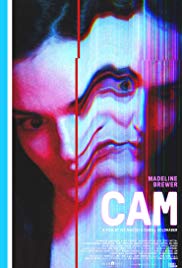 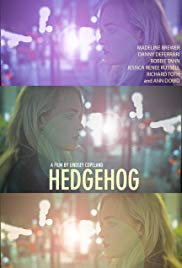 Storyline:Ali (Brewer) is a young comedienne who longs to follow in the footsteps of her once well-known comic father but who cannot perform out of fear that she will suffer his same fate. In the hopes of conquering h... 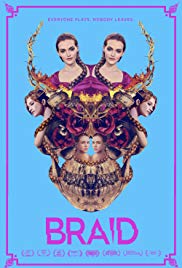 Storyline:Two wanted women decide to rob their wealthy psychotic friend who lives in the fantasy world they created as children; to take the money they have to take part in a deadly perverse game of make believe.User ...