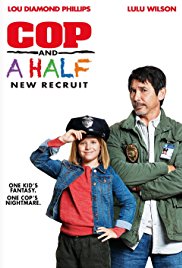 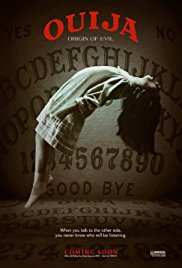 Storyline:In 1967 Los Angeles, a young widow named Alice Zander works out of her suburban home as a spiritual medium, accompanied by her daughters, 15-year-old Paulina "Lina" and 9-year old Doris. The family is still ...