Storyline:Though Rachel is a successful attorney and a loyal, generous friend, she is still single. After one drink too many at her 30th-birthday celebration, Rachel unexpectedly falls into bed with her longtime crush... 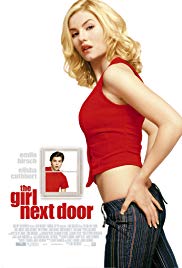 Storyline:18-year-old Matthew Kidman is a straight 'A' over-achiever who feels that he has never really lived life to the full. That is, until he meets 'the girl next door'. Danielle moves in next door, and Matthew th... 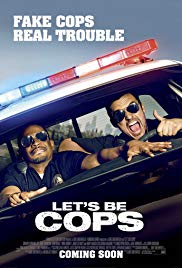 Storyline:It's the ultimate buddy cop movie except for one thing: they're not cops. When two struggling pals dress as police officers for a costume party, they become neighborhood sensations. But when these newly-mint...