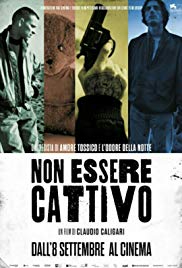 Storyline:A story set in the 90s and in the outskirts of Rome to Ostia, the same places of the films of Pasolini. His characters, in the '90s, seem to belong to a world that revolves around hedonism. A world where mon... 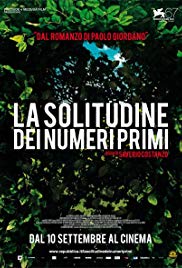 Storyline:Alice and Mattia, two exceptional personalities but inadequate, synthesis of two lives in pain, two special people who travel on the same track, but are two worlds imploded, unable to open up to the world. O...