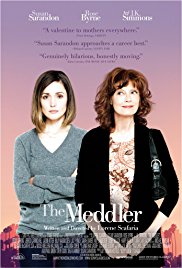 Storyline:An aging widow from New York City follows her daughter to Los Angeles in hopes of starting a new life after her husband passes away.User Reviews: 'THE MEDDLER': Four Stars (Out of Five)Comedy-drama flick abo... 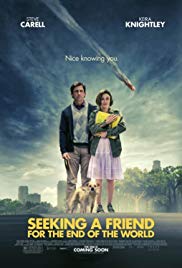 Storyline:An asteroid named "Matilda" is on a collision course towards Earth and in three weeks the world will come to an absolute end. What would you do if your life and the world were doomed? One man decides to spen...