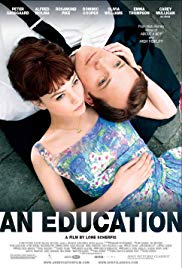 Storyline:In the early 1960's, sixteen year old Jenny Mellor lives with her parents in the London suburb of Twickenham. On her father's wishes, everything that Jenny does is in the sole pursuit of being accepted into ... 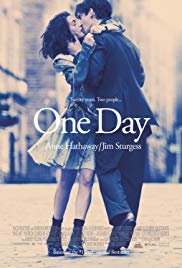 Storyline:Emma and Dexter meet on the night of their university graduation. We see them every year on the anniversary of that date - July 15th. Emma is smart but success doesn't come quickly for her, whereas for Dexte... 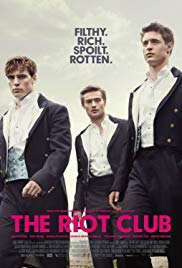 Storyline:SPOILER: Alistair and Miles, both with aristocratic connections, start their first year at Oxford University though they are very different, Miles is down to earth and happy to have a girlfriend, Lauren, fro... 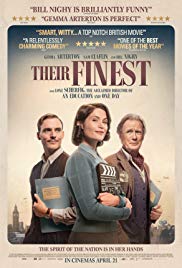 Storyline:During the London Blitz of World War II, Catrin Cole is recruited by the British Ministry of Information to write scripts for propaganda films that the public will actually watch without scoffing. In the lin...