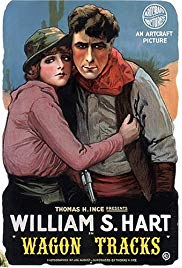 Storyline:Buckskin Hamilton guides a wagon train across the wasteland, caring well for the pioneers he escorts, but hoping to solve the murder of his brother by one of the travellers. Written by Jim Be... 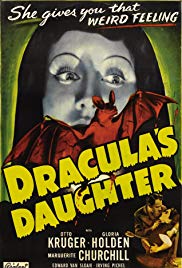 Storyline:Prof. Van Helsing is in danger of prosecution for the murder of Dracula...until a hypnotic woman steals the Count's body and cremates it. Bloodless corpses start appearing in London again, and Hungarian coun... 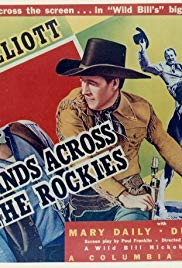 Storyline:Wild Bill and Cannonball arrive looking for the killer of Cannonball's father only to become involved in a family feud. A man has been charged with kidnaping the girl he plans to marry. So this time Bill tur...