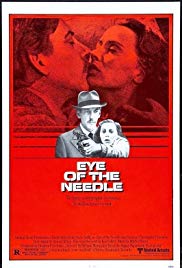 Storyline:A German spy carrying information that will reveal the target of Operation Overlord becomes involved with the wife of a crippled man on an isolated island off the Scottish coast while he waits to be picked u...