Storyline:A teenage girl makes a startling discovery about her connection to the Seawalkers, legendary beings who are half-human, half-sea creature.User Reviews: 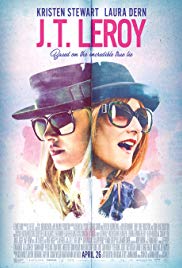 Storyline:A young woman named Savannah Knoop spends six years pretending to be the celebrated author JT LeRoy, the made-up literary persona of her sister-in-law.User Reviews: I love Laura Dern in everything she does, ... 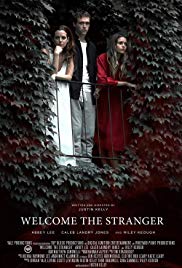 Storyline:Alice arrives unannounced at her estranged brother Ethan's house in an attempt to reconcile, but bizarre visions, the return of his strange girlfriend and Alice's paranoia and suspicion force the siblings to... 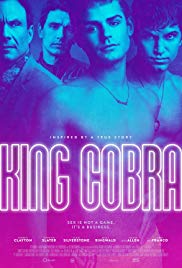