Storyline:The story of an emotionally detached backup dancer named Athena, who must return home to Florida to help care for her estranged father, Jack, after he gets diagnosed with cancer. There she must contend with ...

Storyline:When a new dad (Justin Bartha) has to return home to bury his estranged father, things take a turn for the complicated when the dead man's final wish is to have his ashes scattered on the field of his favori...

Storyline:Gigli is ordered to kidnap the psychologically challenged younger brother of a powerful federal prosecutor. When plans go awry, Gigli's boss sends in Ricki, a gorgeous free-spirited female gangster who has h... 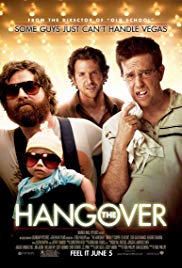 Storyline:Angelenos Doug Billings and Tracy Garner are about to get married. Two days before the wedding, the four men in the wedding party - Doug, Doug's two best buddies Phil Wenneck and Stu Price, and Tracy's broth... 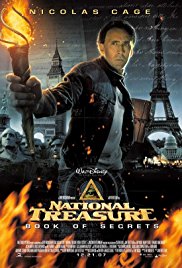 Storyline:While Ben Gates is presenting new information about John Wilkes Booth and the 18 pages missing from Booth's diary, a man by the name of Mitch Wilkinson stands up and presents a missing page of John Wilkes Bo... 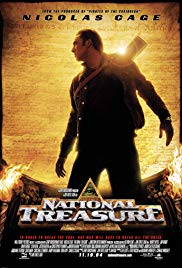 Storyline:Benjamin Franklin Gates, a pedigree of the treasure hunter family who learns about a national treasure from his grandfather. The treasure is stashed somewhere in the country and the clue leading to the treas... 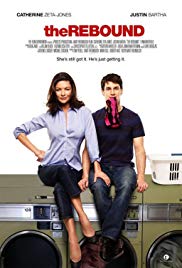 Storyline:Sandy, upon discovering her husband's infidelity while watching her son's birthday video, leaves the suburbs and moves into the city. She gets an apartment that's above a coffee house where she befriends one... 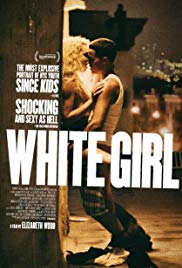 Storyline:Summer, New York City. A college girl falls hard for a guy she just met. After a night of partying goes wrong, she goes to wild extremes to get him back.User Reviews: Unlike most reviewers I saw this movie w...