Storyline:2021 - 5 years after the outbreak of a mysterious virus that turned humans into bloodthirsty, undead beasts much of the world’s population has been decimated. When governments were unable to keep the disease...

Storyline:Follows the story of the challenging relationship between Billie and her younger schizophrenic sister, Elizabeth Baby. After their mother dies, Billie takes responsibility by moving Baby in with her family, ... 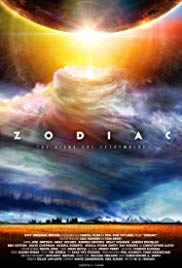 Storyline:Archaeology Professor Neil Martin hasn't done field work in fifteen years, ever since his divorce and needing to take care of his son, Colin. Now twenty, Colin convinces his father to accept an assignment of...