Storyline:Sonny Paluso and Donald Quinelle are two unfortunate people who have just lost their jobs; Sonny's gas station has been blown away and Donald has just been fired by his boss's parrot! But that day, their liv... 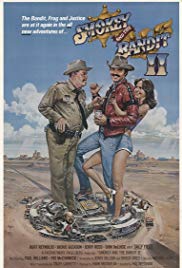 Storyline:It's been a few years since Cletus and the Bandit made their famous 28-hour run to Texas for a few cases of Coors. Bandit is now a washed-up has-been living in the past, until Big Enos and Little Enos make h... 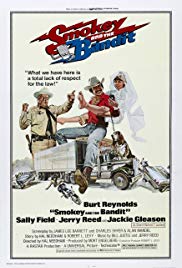 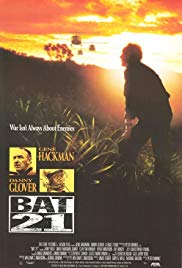 Storyline:Lt. Col. Iceal "Ham" Hambleton is a weapons countermeasures expert and when his aircraft is shot over enemy territory the Air Force very much wants to get him back. Hambleton knows the area he's in is going ...