Storyline:The daughter of a preacher becomes the centerpiece for a conservative political campaign but finds herself falling in love with a woman.User Reviews:

Storyline:Documentary about jazz great Chet Baker that intercuts footage from the 1950s, when he was part of West Coast Cool, and from his last years. We see the young Baker, he of the beautiful face, in California an...

Storyline:The film explores the vision behind the iconic American jazz record label. Since 1939, Blue Note artists have been encouraged to push creative boundaries in search of uncompromising expressions. Through curr...

Storyline:Sun Ra and his Solar Myth Arkestra return to Earth after several years in space. Ra proclaims himself User Reviews:

Storyline:In the wake of his father’s suicide, young record collector Ollie Sway returns to the family lake house with his friend Nikolai in tow to lay claim to an invaluable jazz recording. An unexpected visit from O...

Storyline:Covering a quarter-century of American 'syncopated" music (Ragtime, Jazz, Swing, Blues, Boogie Woogie)from prior to WWI through prohibition, the stock-market crash, the depression and the outbreak of WWII. A...

Storyline:Two best friends, Jules and Louis, hustlers and jazz musicians struggle to create a hit song planned to put Jules on the path to stardom. When Ruby, a young seductive black-Hispanic escort finagles her way i... 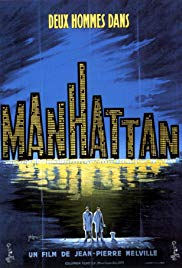 Storyline:A French UN delegate has disappeared into thin air, sending reporter Moreau (Jean-Pierre Melville) and hard drinking photographer Delmas (Pierre Grasset) on an assignment to find him. Their only lead is a pi... 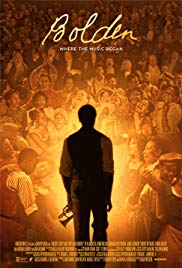 Storyline:A mythical account of the life of Buddy Bolden, the first Cornet King of New Orleans.User Reviews: I knew nothing about Buddy Bolden before seeing this film and after seeing it I know even less. This film is... 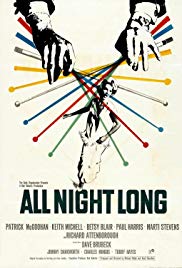 Storyline:This movie, based on William Shakespeare's Othello, is neatly positioned as a vehicle to showcase some of the best jazz musicians of the period, including Dave Brubeck and Charles Mingus.User Reviews: 1st wa...

Storyline: Detroit, the early 1960s. Curtis Taylor, Jr., a car salesman, breaks into the music business with big dreams. He signs a trio of young women, the Dreamettes, gets them a job backing an R&B performer, Ja... 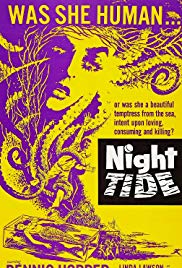 Storyline:On leave in a shore side town, Johnny becomes interested in a young dark haired woman. They meet and he learns that she plays a mermaid in the local carnival. After strange occurrences, Johnny begins to beli... 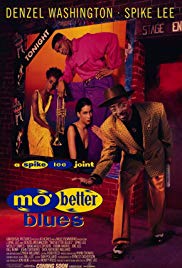 Storyline:Opens with Bleek as a child learning to play the trumpet, his friends want him to come out and play but mother insists he finish his lessons. Bleek grows into adulthood and forms his own band - The Bleek Gil... 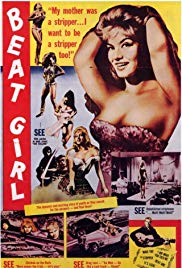 Storyline:Paul, a divorced architect, marries Nichole, a woman from Paris. His teen daughter Jenny has fallen in with the English beatnik scene and likes to hang out in cave-like clubs to listen to jazz and rudimentar... 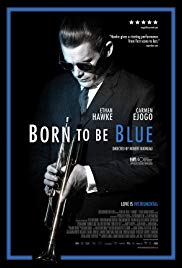 Storyline:Born to be Blue starring Ethan Hawke is a re-imagining of jazz trumpeter Chet Baker's life in the 60's. When Chet stars in a film about himself, a romance heats up with his costar, the enigmatic Jane (Carmen...