Storyline:Bud Davis is a country boy who moves to the city to visit his uncle and his family. He starts hanging out at Gilley's, the popular nightclub owned by Mickey Gilley himself. He takes a job at the oil refinery...

Storyline:A first-year law student struggles with balancing his coursework and his relationship with the daughter of a stern professor.User Reviews: 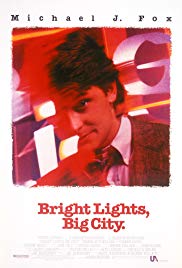 Storyline:Jamie Conway (Michael J. Fox) is an aspiring writer and yuppie living in New York City who seeks oblivion in cocaine and the glittery nightclub scene as his life falls apart (his wife leaves him, his mother ... 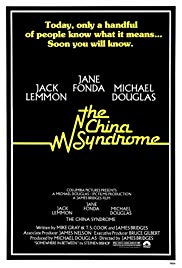 Storyline:While doing a series of reports on alternative energy sources, an opportunistic reporter Kimberly Wells witnesses an accident at a nuclear power plant. Wells is determined to publicise the incident but soon ... 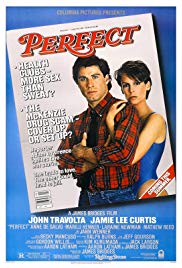 Storyline:Fed up with writing obituaries for a local New Jersey newspaper, the inquisitive and ambitious journalist, Adam Lawrence, finally gets his big break, when--as a Rolling Stone reporter--gets to interview a we...