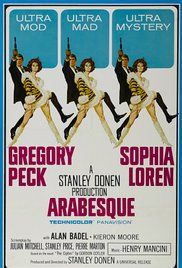 Storyline:Professor David Pollock is an expert in ancient Arabic hieroglyphics. A Middle Eastern Prime Minister convinces Pollock to infiltrate the organization of a man named Beshraavi, who is involved in a plot agai... 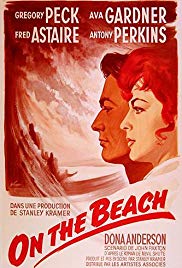 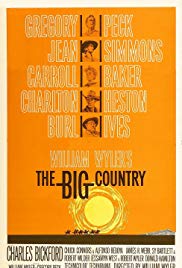 Storyline:Retired, wealthy sea Captain Jame McKay arrives in the vast expanse of the West to marry fiancée Pat Terrill. McKay is a man whose values and approach to life are a mystery to the ranchers and ranch foreman ... 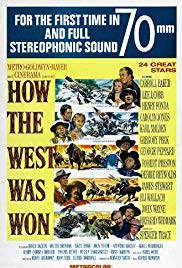 Storyline:Setting off on a journey to the west in the 1830s, the Prescott family run into a man named Linus, who helps them fight off a pack of thieves. Linus then marries daughter Eve Prescott (Carroll Baker), and 30... 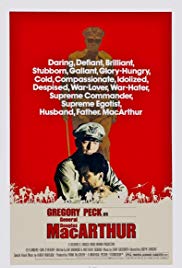