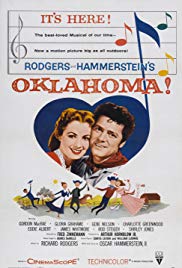 Storyline:In the Oklahoma territory at the turn of the twentieth century, two young cowboys vie with a violent ranch hand and a traveling peddler for the hearts of the women they love. Written by Scott...