Storyline:When theater major Leah, brings home the special someone in her life to meet her mom, Julie, the family is met with a surprise when Pearl comes to the door. Julie tries to embrace the idea of Leah’s new love... 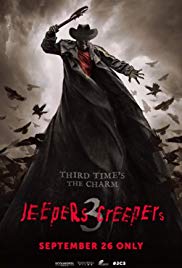