Storyline:The last day of creation. A stranger arrives in London. No one knows who he is or where he has come from. By the time he leaves, the entire universe will have been erased.User Reviews:

Storyline:Groundbreaking director Mamoru Oshii continues to push the boundaries of art and anime with this universally acclaimed cyber thriller following cyborg detective Batou as he tries to unravel the reasons for a...

Storyline:In the near future, breathable air is nonexistent. Virtually all of humanity has disappeared, and those chosen to reestablish society reside in a controlled state of suspended animation. Two engineers tasked... 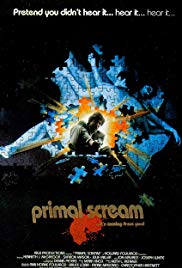 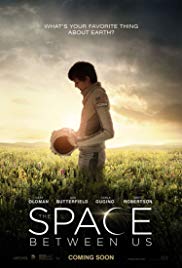 Storyline:In this interplanetary adventure, a space shuttle embarks on the first mission to colonize Mars, only to discover after takeoff that one of the astronauts is pregnant. Shortly after landing, she dies from co... 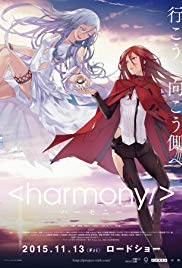 Storyline:In an idyllic future, a group of terrorists trigger a mass suicide that shocks the globe. Government agent Tuan Kirie, can't help but think their message sounds familiar-almost identical to the ideals held b...