Storyline:After his parents' death, Jacob Jankowski is left penniless and homeless. Events lead him to joining the circus as their vet, working under their unstable boss August whose violent tendencies give everyone r...

Storyline:With the nation of Panem in a full scale war, Katniss confronts President Snow in the final showdown. Teamed with a group of her closest friends including Gale, Finnick, and Peeta Katniss goes off on a missi...

Storyline:Robert Neville is a scientist who was unable to stop the spread of the terrible virus that was incurable and man-made. Immune, Neville is now the last human survivor in what is left of New York City and perh...

Storyline:John Constantine has literally been to Hell and back. When he teams up with a policewoman to solve the mysterious suicide of her twin sister, their investigation takes them through the world of demons and an... 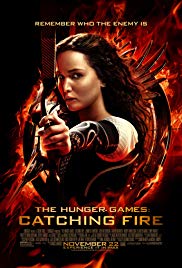 Storyline:Twelve months after winning the 74th Hunger Games, Katniss Everdeen and her partner Peeta Mellark must go on what is known as the Victor's Tour, wherein they visit all the districts, but before leaving, Katn... 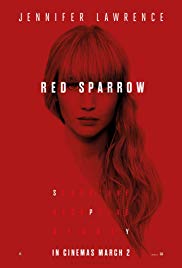