Storyline:Twelve strangers wake up in a clearing. They don't know where they are -- or how they got there. In the shadow of a dark internet conspiracy theory, ruthless elitists gather at a remote location to hunt huma...

Storyline:A comedy centered on a has-been coach who is given a shot at redemption when he's asked to run his local high school's girls basketball teamUser Reviews:

Storyline:A sheriff sees his state senate bid slide out onto the ice when his daughter begins to date the son of a charming but psychologically disturbed woman with whom the sheriff has engaged in a two-decade-long af...

Storyline:A young woman is sent to Paradise Hills to be reformed, only to learn that the high-class facility's beautiful facade hides a sinister secret.User Reviews:

Storyline:In the adorably different town of Uglyville, weirdness is celebrated, strangeness is special and beauty is embraced as more than meets the eye. After traveling to the other side of a mountain, Moxy and her U...

Storyline:A naive college graduate, Amy, who believes she's destined to be a great poet, begrudgingly accepts a job in a shop while she pursues a mentorship with reclusive writer Rat Billings.User Reviews: I'm not fam... 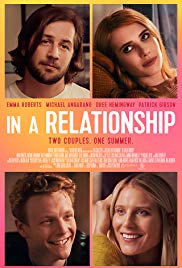 Storyline:Long-term couple Owen and Hallie are breaking up (or maybe not?). Just as their relationship reaches a turning point, Matt and Willa embark on a romance of their own. A funny, deeply felt chronicle of one su... 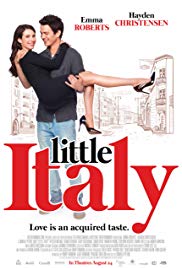 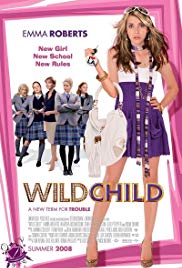 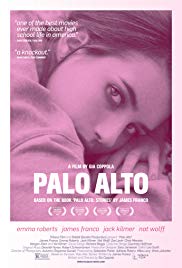 Storyline:Shy, sensitive April is the class virgin, torn between an illicit flirtation with her soccer coach Mr. B and an unrequited crush on sweet stoner Teddy. Emily, meanwhile, offers sexual favors to every boy to ... 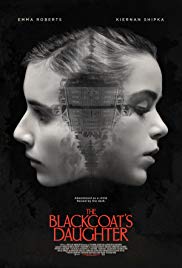 Storyline:Two Catholic schoolgirls Kat (Kiernan Shipka) and Rose (Lucy Boynton) get left behind at their boarding school over winter break as the other girls leave, where it's rumored that the nuns are satanists. Mean... 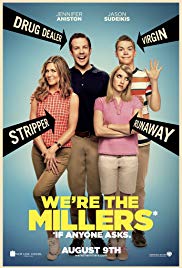 Storyline:After being robbed of a week's take, small-time pot dealer David is forced by his boss to go to Mexico to pick up a load of marijuana. In order to improve his odds of making it past the border, David asks th... 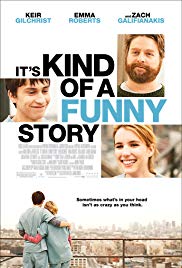 Storyline:Craig is a high-school junior, in the gifted program, infatuated with his best friend's girl. When he realizes he's suicidal, he checks himself into the psychiatric ward of a hospital, thinking they'll do an... 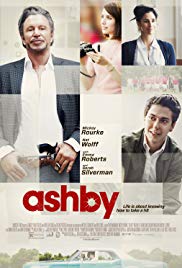 Storyline:ASHBY is a coming of age/approaching death comedy drama. A seventeen-year-old kid (Ed) trying to understand who he wants to be in the world, befriends a terminally ill ex-CIA contract killer (Ashby) who is t... 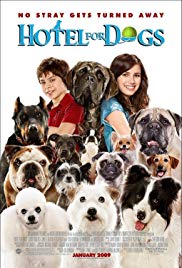 Storyline:Animals are strictly forbidden at Andi and her little brother Bruce's foster home. But for Friday, the adorable dog they secretly care for, they're ready to risk everything. They finally find him an ideal sh...