Storyline:A murderer is brought to court and only Miss Marple is unconvinced of his innocence. Once again she begins her own investigation. The third Miss Marple film starring Margaret Rutherford as the quirky amateur...

Storyline:Anthony Hancock gives up his office job to become an abstract artist. He has a lot of enthusiasm, but little talent, and critics scorn his work. Nevertheless, he impresses an emerging very talented artist. H... 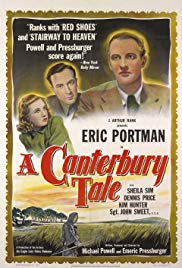 Storyline:A 'Land Girl', an American GI, and a British soldier find themselves together in a small Kent town on the road to Canterbury. The town is being plagued by a mysterious "glue-man", who pours glue on the hair ... 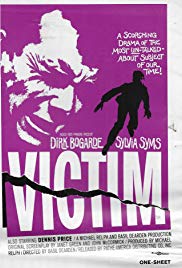 Storyline:A plea for reform of England's anti-sodomy statutes, Melville Farr (Sir Dirk Bogarde), a married lawyer, tries to locate a blackmailer who has photos of Farr and a crying young gay man (who is being blackmai... 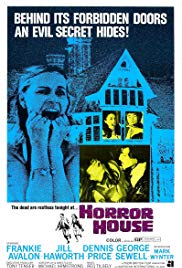 Storyline:A group of sixties teenagers bored with the party they're at drive out to a deserted old mansion, but their laughter turns to fear when one of them is killed in a frenzied knife attack. Another of them persu... 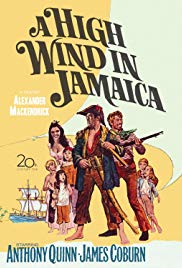 Storyline:The parents of children living in Jamaica, afraid that the kids are growing up uncivilized, decide to send them to England. But during the voyage, the childrens' ship is boarded by pirates and in the confusi... 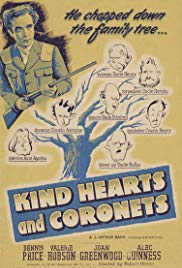 Storyline:In prison awaiting execution the next morning, Louis, the 10th Duke of Chalfont, puts down on paper the events that led him to his current situation. His mother has been banished from her family, the D'Ascoy... 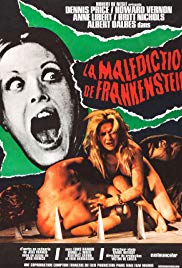 Storyline:Dr. Frankenstein and his assistant Morpho are killed just as they bring their creation to life. The monster is taken by Cagliostro and he now controls the monster and plans to have it mate and create the per...