Storyline:A man refuses all assistance from his daughter as he ages. As he tries to make sense of his changing circumstances, he begins to doubt his loved ones, his own mind and even the fabric of his reality.User Rev...

Storyline:Sam and Tusker partners of 20 years, who are traveling across England in their old RV visiting friends, family and places from their past. Since Tusker was diagnosed with early-onset dementia two years ago, ...

Storyline:Elizabeth Is Missing is adapted from Emma Healey's bestselling 2014 novel and stars Glenda Jackson as Maud - a woman struggling with dementia who must attempt to piece together what has happened to her best ...

Storyline:Claire Smythson, wife of the renowned abstract artist Richard Smythson, is plunged into a late-life crisis when her husband is diagnosed with Alzheimer's disease and is in danger of not completing the painti...

Storyline:Olivia (Isabel Sandoval), an undocumented Filipino transwoman, works as a caregiver to Olga (Lynn Cohen), an elderly Russian woman, in Brighton Beach, Brooklyn. When Olivia runs out of options to attain lega...

Storyline:In August 2014, the world was shocked to find out that Robin Williams had died by suicide. For someone who brought so much humor to the world, it was a tragic, traumatic end. But no one knew how much more th...

Storyline:When New York attorney Gordon Hocheiser meets Louise Callan, the girl of his dreams, he schemes to eliminate his aging, senile mother, even though he promised his late father that he'd always take care of he...

Storyline:When elderly mother Edna inexplicably vanishes, her daughter Kay and granddaughter Sam rush to their family's decaying country home, finding clues of her increasing dementia scattered around the house in her...

Storyline:A retired bodyguard who has settled into a corner of the world where China, Russia and North Korea meet as he suffers from early dementia finds a new friend in a young girl. When her life is threatened by he...

Storyline:When his criminal father is diagnosed with dementia, a young thief plans a series of reckless heists in order to battle the disease and pay off a dangerous gambling debt.User Reviews:

Storyline:"Remember" is the contemporary story of Zev, who discovers that the Nazi guard who murdered his family some 70 years ago is living in America under an assumed identity. Despite the obvious challenges, Zev se... 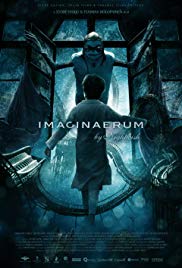 Storyline:Imaginaerum tells the story of an elderly composer, Tom, who suffers from severe dementia. As he has had the disease for years and has regressed into childhood, he remembers practically nothing from his adul... 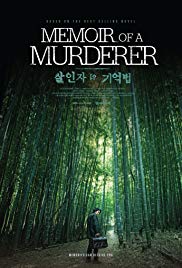 Storyline:Former serial killer Byung-su gets diagnosed with Alzheimer's. The doctor tells him that it's due to the aftereffects from a traffic accident 17 years ago; the same accident that stopped him from his killing... 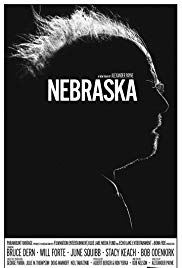 Storyline:"NEBRASKA" is a father and son road trip, from Billings, Montana to Lincoln, Nebraska that gets waylaid at a small town in central Nebraska, where the father grew up and has scores to settle. Told with deadp... 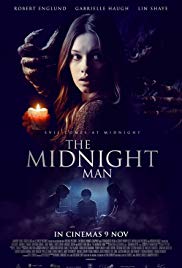 Storyline:A girl and her friends find a game in the attic that summons a creature known as The Midnight Man, who uses their worst fears against them.User Reviews: An ancient Pagan ritual said to summon the players' gr... 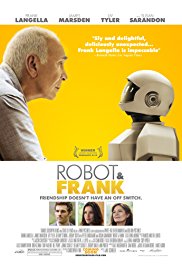 Storyline:In the near future, Frank is a retired catburglar living alone while his successful son, Hunter, tries to care for him from afar. Finally, Hunter gets him a robot caretaker, but Frank soon learns that it is ... 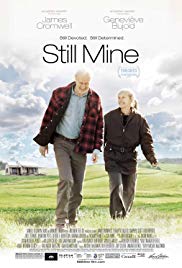 Storyline:After years of stability, the lives of octogenarian couple, Craig and Irene Morrison, are slowly beginning to change. Because of changing times and regulations, they are no longer able to make a living from ... 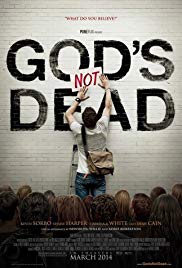