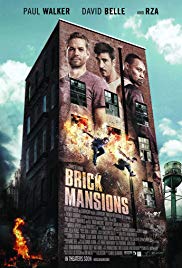 Storyline:In a future where Detroit's most dangerous criminals occupy the city's deserted brick mansions, an undercover cop joins forces with an ex-convict to defeat the notorious drug kingpin who has taken the mayor ... 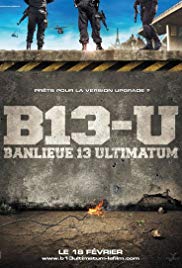 Storyline:After a successful mission against drug lords, the efficient Captain Damien Tomaso is framed at home with three kilograms of heroin planted by the police in his kitchen and he is arrested. Meanwhile a group ...