Storyline:Based on a true story. Patsy McCartle is a widow with two sons trying to gather all the money she has to pay for her car, bills, and her son's medication, all of which she can barely afford. Patsy then turns...

Storyline:Story about the remarkable friendship between a reclusive writer and illustrator and a chaotic homeless man, whom he gets to know during a campaign to release two charity workers from prison.User Reviews:

Storyline:A young Pakistani, living in England thinks that he is a cowboy and dreams of leading his country music band to success in Nashville. He meets a young woman who leaves her abusive husband and joins their gro... 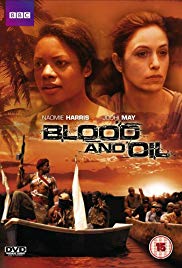 Storyline:Mark Unwin is one of four employees of Krielsen International oil company captured by militant group MEND whilst they are working in Nigeria. His wife Claire flies out with Alice Onuko, Nigerian-born, Britis...